A treatise on seeing and working with fungi

A 650-page book on accessible mycology, mushroom cultivation, mycoremediation, and more. The book has been hailed as one of the most accessible texts on the science and art of mycology, offering unique, thorough, and cutting-edge insights and applications in the rapidly evolving field.

Fungi are found throughout the world, often playing critical roles at the centre of any ecological web. As culturally important foods and medicines, as well as instigators of religious practices, they have been intimately tied to the development and spread of human cultures. And yet, despite their numerous influences on the history of the world, fungi are completely disregarded by the majority of people today.

In 2006 Peter McCoy founded Radical Mycology, a grassroots organisation dedicated to increasing awareness of the many ways to work with fungi for personal, societal, and ecological health. Nearly a decade later, McCoy has written Radical Mycology to share the wide array of skills and insights that have arisen from the organisation’s international work to advance the science of appropriately applied mycology. Shattering commonly held beliefs on the value of the Fungal Queendom, Radical Mycology definitively explores the many reasons that fungi should no longer be ignored, but instead honoured and embraced for the countless gifts they offer. The result is one of the most comprehensive books on mycology – the science of fungi – ever published.

Interwoven with short essays on the lessons of the fungi, Radical Mycology begins with chapters that explore the uniqueness of fungal biology, the critical ecological roles of micro and macro fungi, skills for accurately identifying mushrooms and mycorrhizal fungi, the importance of lichens as indicators of environmental health, and the profound influences that fungi have held on the evolution of all life and human cultures. With this foundation laid, the reader is then equipped to work with the fungi directly. Techniques for making potent fungal medicines, growing fermenting fungi for food, and cheaply cultivating mushrooms using recycled tools (and yet still achieving lab-quality results) are explored in-depth. Subsequent chapters grow far beyond the limits of other books on mushrooms. Detailed information on the principles and practices of what McCoy calls “regenerative natural mushroom farming” – a practice largely influenced by the design system of permaculture – is presented along with extensive information on cultivating mycorrhizal fungi and the science of mycoremediation, the application of fungi to mitigate pollution in our homes and environment. Concluding the book are deeper insights into the cultural effects that fungi present, from a philosophical reflection of fungal growth in the design of human societies, to an exhaustive examination of the history of psychoactive mushrooms.

Throughout this journey, McCoy offers personal and thought-provoking insights into experiencing fungi, based on his 15 years of practice and study in the field. In the end, the reader is left with the means to integrate mycology into any aspect of their life, community, or environment.

With step-by-step protocols for beginner to advanced processes, hundreds of photographs and illustrations, over a dozen appendices, and 100 species profiles, Radical Mycology is an invaluable reference book for anyone interested in Do-It-Yourself (or Do-It-Together) homesteading, community organising, food security, natural medicine, grassroots bioremediation, and the evolution of human-fungal-ecological relations. More than a book on mushrooms, Radical Mycology is a call to ally with fungi in all efforts to spawn a healthier world. Heavily referenced and illustrated by the author, this unprecedented treatise will undoubtedly remain a classic for generations to come. 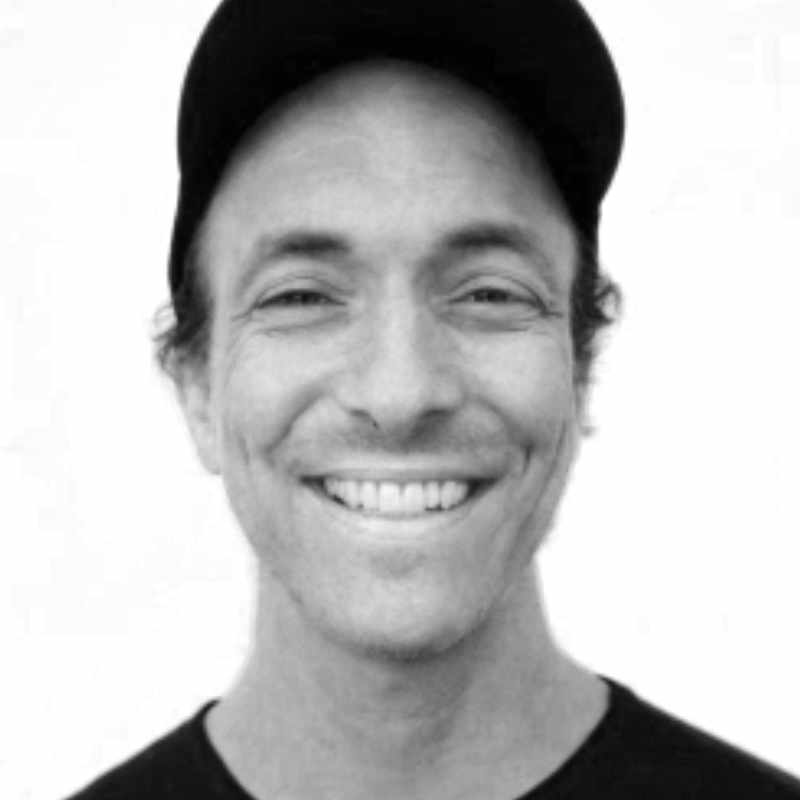 Peter McCoy speaks on behalf of the fungi, the most overlooked and misrepresented organisms in the web of life. Peter is an original founder of Radical Mycology, a grassroots organisation and movement that teaches the many ways to work with fungi for personal, societal, and ecological resilience. Apart from his work with fungi, he is also a community organiser, artist, musician, lecturer, and teacher.

For more about Peter visit his site.

Be the first to review “Radical Mycology” Cancel reply